Vanguard Stars is a program that aims to encourage sports, especially among young people, through the organization of several national and international competitions. The initiative will concentrate, in a first phase, on tennis with the realization of a circuit for the age groups of U10 and U11 (F/M).

The first tournament, Vanguard Challenger 2018, consisted of three tournaments in Lisbon, Porto and Vilamoura and a Masters in Lisbon. The first edition was a huge success, which contributed definitively to the realization of the event in the following year.

The 2019 event raised the bar by promoting a circuit for U10 (F/M) and U11 (F/M) classes, with tournaments in Portugal (Lisbon, Porto and Vilamoura), Spain (Madrid) and France (Paris). The huge adherence of the athletes, and the unanimous positive reactions, led the organization to add two new stages: Lyon and Seville, the first ending not having a place due to the pandemic.

Despite the exceptional context in which it took place, Vanguard Stars 2020 still had 585 registrations which demonstrates the success of this unique event, with tournaments in Porto, Lisbon, Vilamoura and Seville.

Vanguard Stars is a brand and initiative promoted by Vanguard Properties (VP) one of the largest companies operating on the sector of promotion and management of real estate investment in Portugal.

The Vanguard Stars program has as its main purpose the promotion of sports competition. We believe that the practice of sport enhances the abilities of young people, namely physical and mental resistance, focus, and leadership, which are important elements for their future careers.

Vanguard Stars, thus intends to contribute to the motivation of young people to practice sports through an event held with an unusual level of demand and quality in these levels. While promoting a healthy lifestyle, social and family life, which transforms, the prizes and the Welcome Pack, unique in Portugal and Europe. 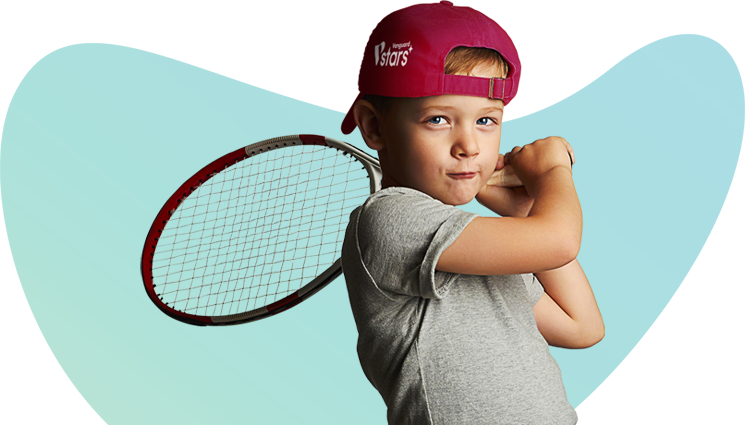 Vanguard Properties, currently the largest real estate developer operating in Portugal in the residential area, was born in 2017 as a result of a partnership established between a European family office led by the Swiss-French investor Claude Berda and José Cardoso Botelho, a manager with extensive experience in the real estate sector national.

Vanguard Properties has a highly qualified team that works in all stages of the process, from prospecting investment opportunities to selling properties.

The group currently has 18 urban and tourist projects in its portfolio. Divided by privileged locations in Lisbon, Oeiras, Algarve and Comporta, which add up to a gross construction area of about 885,000 m2 above the ground, in a total investment of over 945 million euros.

In addition to Vanguard Stars, in the sports area, Vanguard Properties is also an official sponsor of the Millennium Estoril Open and the Lisboa Belém Open.